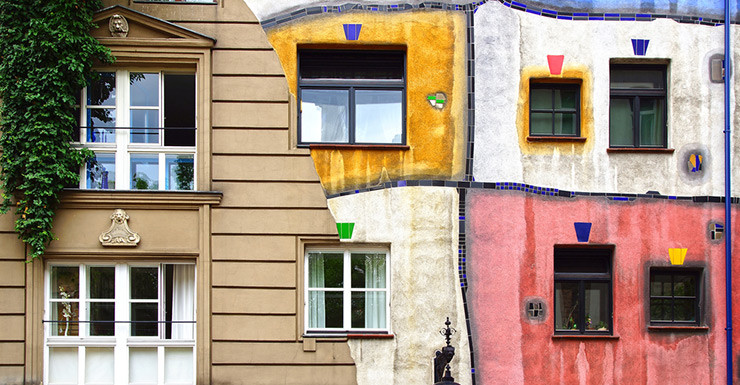 Baby Boomers are an interesting bunch.

They refuse to be pigeonholed, as their lifestyles, financial situations and even their definitions of retirement vary significantly – both from each other and from the generations that preceded them.

The only one thing that remains certain is the fact that we’re in uncharted territory, as the ripple effect of Baby Boomers’ lifestyle choices in years to come will be felt throughout the whole economy.

There are around 2.3 million Aussies currently aged between 53 and 68 who are heading towards retirement.

At present, Baby Boomers make up a significant 43% of the working population.

This means that within a short period of time, a huge portion of our employed Australians will leave the workforce and importantly, stop paying taxes. 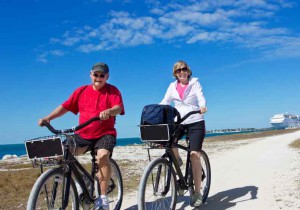 At the same time, they are likely to become an increased burden on our financial system as they live longer than any generation before them and require increased medical and financial assistance.

So our country’s money box will face a double whammy!

Now, traditionally, retirees downsized, opted for a quieter life and lived out their retirement simply and frugally.

But Baby Boomers are not quite traditional, are they?

And what does all of this mean for you as an investor and what sort of properties will appeal to this demographic?

WHAT PROPERTY INVESTORS NEED TO KNOW ABOUT BABY BOOMERS

Baby Boomers will set a new standard in what retirement looks like and how retired people live.

The challenge for property investors is to ensure that they ride high on the wave of change, instead of getting stuck in the undertow.

Currently, Baby Boomers sit at the head of the real estate table.

Add to that a nest egg of superannuation and Baby Boomers have unprecedented options when faced with retirement.They have ridden the property boom and live in large homes in great locations so, generally speaking, they are wealthy and cashed up.

Baby Boomers are also the first generation expected to live well into their 80s.

Many will have to work longer than they planned and those who do retire may choose to ease into it and remain working in some capacity, and many won’t be in a rush to downsize straight away.

But most will end up downsizing.

According to a study by RaboDirect, one third of baby boomers expect to retire with a mortgage, while conclusions from recent research by the ASFA Retirement Standard show that the majority of retirees are likely to drain their savings and superannuation within eight years.

Selling the family home and downsizing is still the most popular way Baby Boomers hope to pay off their mortgage and afford retirement.

Others will have to sell up their investment properties or their holiday homes.

WHAT ARE THE IMPLICATIONS FOR PROPERTY INVESTORS?

The property market is set to heat up with increased turnover and investment opportunities thanks to Baby Boomers, so it is an exciting time – but is the market prepared for the direction these retirees want to turn?

Boomers are coming up with increasingly innovative downsizing solutions.

Instead of traditional retirement villages and predictable sea changes, many are redeveloping their current property to accommodate generational living, or looking for smaller, single-story dwellings where they can maintain their independence and lifestyle.

Increasingly, they want to move closer to the city with its convenient transport and amenities, rather than fleeing north to the warm weather and relaxed lifestyle in coastal Queensland.

So, as an investor, what can you do to prepare for this upcoming revolution?

CONSIDER THIS WHEN LOOKING AT YOUR INVESTMENT OPTIONS:

While there are certainly changes ahead, they aren’t all bad and investors needn’t be cautious.

If you’re armed with insight into the Baby Boomer mentality and have awareness of their impact on the property market, investors will be uniquely positioned to meet a huge need in the market.