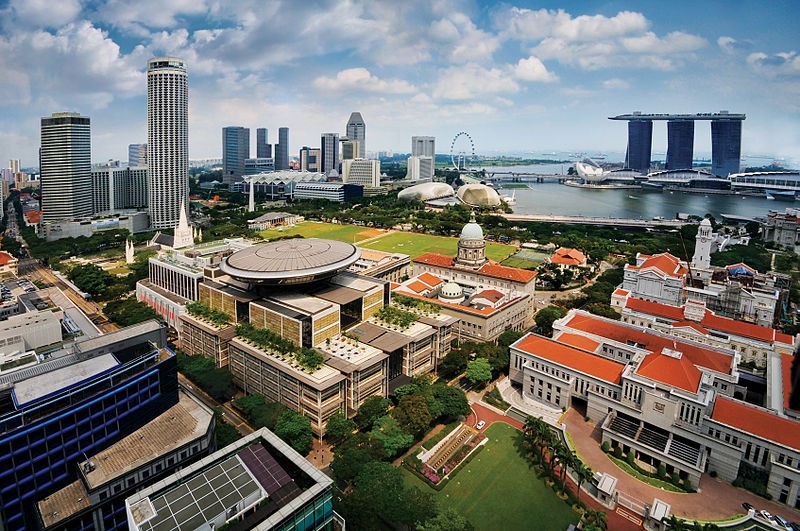 Many Singaporeans are still unhappy with the state of the local property market, according to PropertyGuru’s latest Property Affordability Sentiment Survey 2016.

About 44 percent of the survey’s 933 respondents reported being dissatisfied with the market. The main cause of unhappiness remains the sky-high property prices.

However, the majority of those polled believe home prices will stabilise or fall further in the next six months.

Meanwhile, 28 percent of respondents said they are satisfied with the local market, up from 26 percent during the same period in 2014.

Close to half of the respondents (48 percent) said they intend to purchase residential property in the next six months, up five percent from 2014. Their optimism is largely due to the good long-term prospects for capital appreciation.

At the same time, 42 percent of respondents feel the government is doing enough to make housing affordable, up nine percent from two years ago. About 68 percent support the government’s property cooling measures.

“(The) results show that although pricing concerns remain, the overall mood is more positive, with almost half of respondents saying they intend to buy this year,” said Steve Melhuish, CEO and co-founder of PropertyGuru Group.

“We know that finding your ideal property can be daunting, and without transparency or relevant information, the property-buying process can be frustrating and confusing. Through our regular surveys, research insights, tools and media-rich content, we aim to help millions of consumers make more informed and confident decisions every month,” he added.

Carried out in December 2015, the survey offers insights into the current mood and attitudes of property seekers here, and has been conducted regularly since 2009.