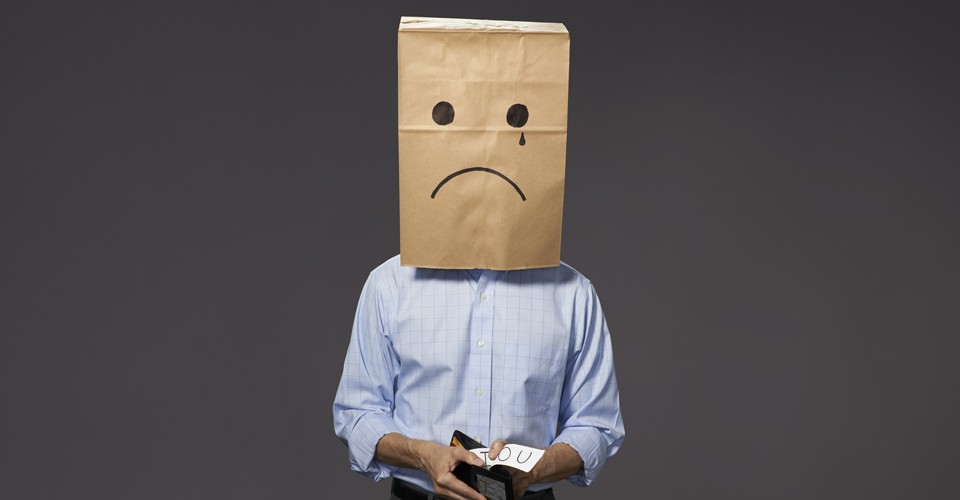 PETALING JAYA, 1 September: Lower income households in Malaysia borrow seven times more than their annual income, on average, and are not financially resilient, said Khazanah Research Institute (KRI) in its publication, The State of Households II.

Data from Bank Negara Malaysia (BNM) shows that households earning less than RM3,000 a month have a relatively low share of total household debt at 22.6% in 2015. However, these households have a leverage ratio of seven times their annual income, on average, compared with an average leverage ratio of three times for households with higher income.

More than 50% of the enrolments in the Debt Management Programme set up by the Credit Counselling and Debt Management Agency, comprise borrowers earning less than RM3,000 per month.

“A study of the financial fragility of urban households found that only 10.8% of these households were resilient to financial shocks caused by factors such as unemployment, physical impairment, death, divorce and changes in interest rates or financial markets,” said KRI.

In addition, more than one-fifth of these households would only be able to survive for less than three months if their incomes were cut off. Overall, more than half the households surveyed did not have any savings.

KRI also examined savings in the Employees Provident Fund (EPF) and investment in Amanah Saham Bumiputera (ASB), which indicate that inequality in wealth is much higher than inequality in household income.

In 2014, active EPF members in the 51-55 age group, who are on the brink of retirement and would have their careers’ worth of savings, had on average RM159,952 each. Excluding the richest 1.6% who have an average of RM1.6 million in savings, the average savings for this age group was lower at RM137,605.

KRI managing director Datuk Charon Mokhzani who presented the report on Monday, highlighted the question of whether Malaysia needs a consumer credit act to prevent people from borrowing too much.