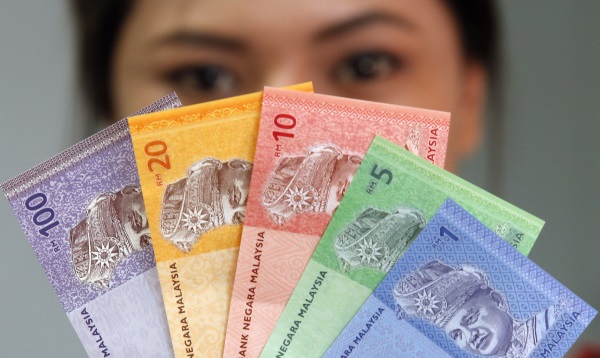 KUALA LUMPUR: There is a concern that Malaysians are borrowing too much and not saving enough, according to a report by Khazanah Research Institute.

While household debt growth has been moderating since 2010 (2015: 7.3% year-on-year), the ratio of household debt to gross domestic product remains high, at 89.1% in 2015 against 87.4% in 2014, according to Khazanah Research Institute’s fourth publication of “The State of Households II” released yesterday.

According to the report, most household debt was undertaken to finance house purchases, where housing loans have expanded by 11% between 2014 and 2015.

“There is a concern that many will not have saved enough for a 20-year retirement and are taking on too much debt,” said Khazanah Research Institute managing director Datuk Charon Mokhzani when presenting the report yesterday. This could be exacerbated by another finding in the report, which showed that average life expectancy was now 77.4 years on average for women and 72.5 years for men, up from 65.5 and 61.6 respectively for both genders in 1970. In 2013, the last year for which estimates for total savings by households data was publically available, household savings stood at 1.4% of adjusted disposable income, and averaged at 1.6% for 2006–2013.

By comparison, the United States household savings rate, which is generally acknowledged as being very low, is much higher at 5%.

“In fact, save for Japan, Malaysia’s household savings rate as a percentage of adjusted disposable income in 2013 was the lowest among a selection of countries for which this data is publicly available,” he added.

It said that only 10.8% of households in Malaysia were resilient to financial shocks caused by factors such as unemployment, physical impairment, death, divorce and changes in interest rates or financial markets.

In addition, more than a fifth of these households would only be able to survive for less than three months if their incomes were cut off. Overall, more than half the households surveyed did not have any savings, the report said. These findings also coincide with those from Bank Negara’s “Financial Inclusion and Capability Study”, which found that only 6% of Malaysians can survive more than six months, and 18% up to three months, after losing their main source of income.

In Khazanah Research Institute’s previous State of Households report, it had proposed several measures to reform household debt, such as requiring all providers of consumer credit to prominently advertise the true annual percentage rates, realigning the regulation of consumer credit between the various Government agencies currently in charge, and mandating the teaching of basic financial literacy in schools.

“To date, these proposals have yet to be implemented,” it said.

On the contrary, the report said the overall household balance sheet is still healthy, as some households continue to accumulate more financial assets than debt.

The total household financial asset-to-debt ratio has remained above two times over the past five years, meaning that some households have a ready pool of funds to meet debt obligations. It showed that households were better off in 2014 compared with 2012 due to a higher median of RM4,585 and average income of RM6,141.

Household income growth did not seem to be driven by an accompanying expansion in salaries and wages, which is the source of more than 60% of household incomes.

Charon said that paid employment fell as a source of income for the top 60% of households, as people have become slightly more reliant on income from current transfers such as the 1Malaysia People’s Aid, as well as from rent income in property and other investments.

Charon declined to forecast the direction of household income for this year, following a continued global economic slowdown.