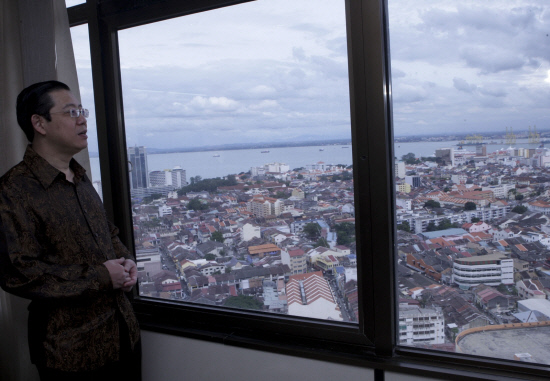 KUALA LUMPUR: The Malaysian Anti-Corruption Commission (MACC) will open an investigation paper (IP) on Penang Chief Minister Lim Guan Eng over his alleged purchase of a house in the state at an undervalued price.

A reliable source said the IP would be opened under the MACC Act 2009, “for allegedly receiving a bribe from a party with interest”.

“We received a number of reports on the issue today and we are waiting to see whether there are more to come.

“We would normally open an IP as soon as possible in cases like this and we will investigate regardless of who the individual is,” he told Bernama today.

The source also said MACC would call Guan Eng to give his statement, after obtaining the complainants and witnesses’ statements.

“The witnesses would be called to confirm their claims and only after that would we call him (Guan Eng),” said the source.

The local press today reported about the alleged purchase by Guan Eng of a house in Jalan Pinhorn, Georgetown, Penang for lower than the current market value.

According to Shabudin, the market value of the property was between RM6 million and RM6.5 million.