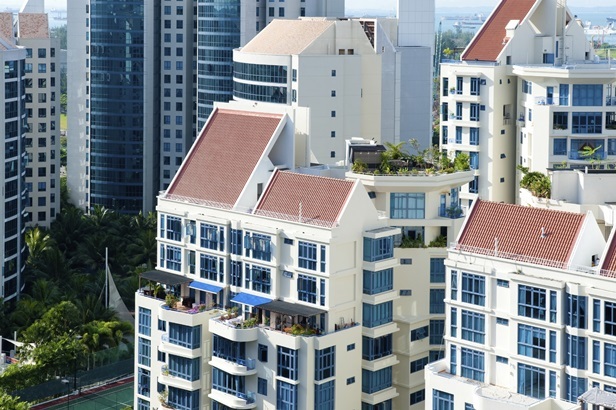 Prices of private residential properties in Singapore continued their downward trend, falling by 3.6 percent in the fourth quarter of 2015 from the previous year, according to Knight Frank’s latest Global House Price Index.

On a quarterly basis, prices slipped by 0.2 percent from Q3 2015. Singapore was ranked 51st out of the 55 housing markets tracked by Knight Frank, which puts it among the weakest performers, Ukraine and Greece.

Analysts believe that a number of factors will continue to put pressure on the property market, such as the large pipeline supply of units, weakening demand amid low economic growth, and the market cooling measures which remain in place.

Despite this, the consultancy’s outlook for the year is muted. “We expect the index’s overall rate of growth to be weaker in 2016 than 2015. The global economy is experiencing a potentially dangerous cocktail of low oil prices, a strong dollar and a continued slowdown in China,” said Kate Everett-Allen, Head of International Residential Research at Knight Frank.