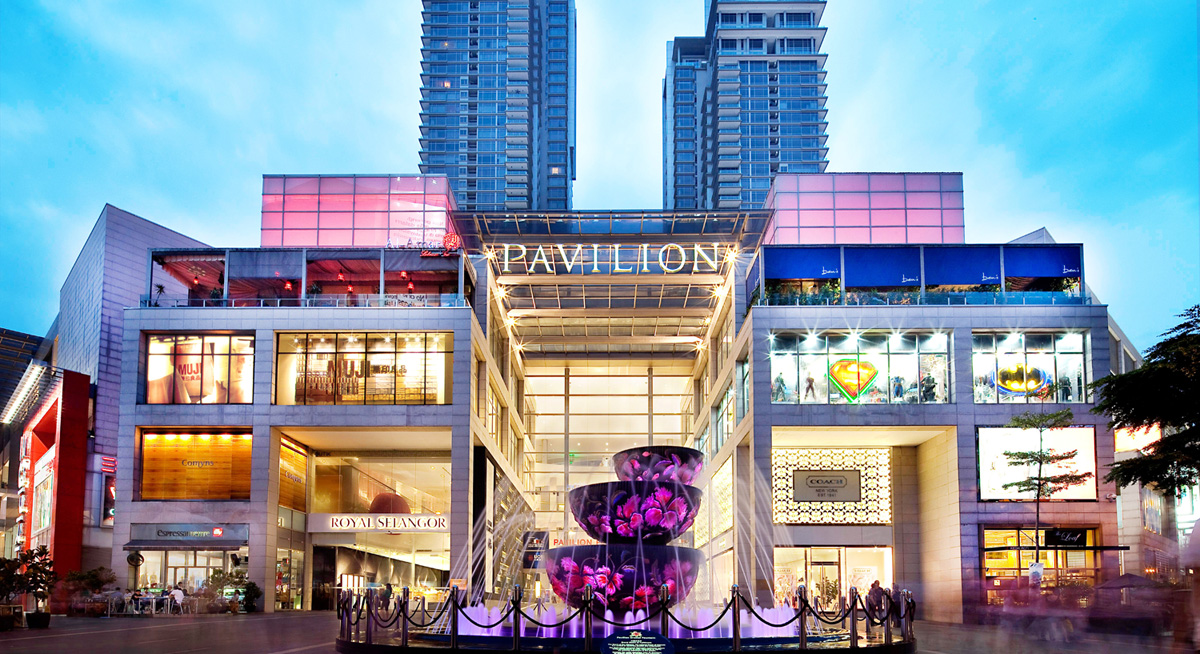 This is backed by anticipation of a robust fourth quarter, given the year-end festive season.

The research house observed robust year-end shopper traffic at Pavilion KL mall, although consumer sentiment had been cautious prior to December.

“Our take on the shopping atmosphere was a little subdued initially, but it gradually picked up towards mid-December as Christmas approached,” said the research house on Tuesday. According to channel checks by Affin, some neighbouring malls saw a decline in annual retail spending instead.

Meanwhile, the upcoming renewal of 68% of Pavilion REIT’s net lettable area (NLA) expiring in 2016 is seen as a share price catalyst.

While the average rental reversion was 9% in 2014 and stood at mid-single digits at end-November, Affin believes the upcoming reversion of 68% of lettable space will be much higher, by at least by 13-15%.

“This is due to the nature of the renewing tenants, whose cash flows are more stable driven by proven track records at Pavilion KL and established brands,” it said.

However, 2016 may not see consumers pulling back sharply on spending at Pavilion KL, as the mall caters to the middle and upper-middle class of society. Affin said this is also based on its view that moderation of Malaysia’s private consumption growth in 3Q15 to 4.1% is likely to be temporary, thanks to the weakness in the ringgit.

Affin reaffirms its Buy call on Pavilion REIT with an unchanged target price of RM1.88.