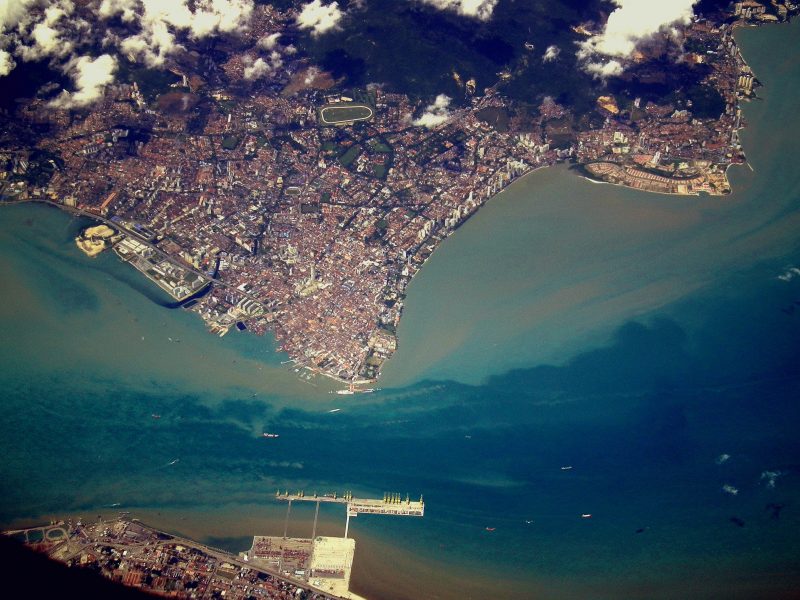 Some people are protesting the Penang Island City Council’s decision to permit a five-storey building next to Qaryah Masjid Jamek Benggali in Leith Street to be transformed into a low-cost hotel.

According to mosque Chairman Mohd Omar Ab Kadir, they hope the city council would change their mind, as the area is not suitable for a budget hotel.

“The building is located too close to the mosque, about 3m away,” he told the media after holding a peaceful protest in front of the mosque last Friday.

The establishment may also encourage immorality and cause traffic jams in the vicinity.
“There will be limited parking space in the area when work on the budget hotel with 140 rooms is completed.”

Mohd Omar said the property was originally launched as an office building in 1993. It was finished in 1998, but was subsequently abandoned.

He claimed that the council has allowed its conversion into a budget hotel, even though its illegal for such establishment to be built close to a mosque.

Commenting on the issue, Roslan Ramly, Deputy Director of the council’s Development Planning Department, said the authorities have only agreed in principle for the conversion of the property into low-cost hotel.

“However, it is subject to the compliance of all the technical requirements,” he added.