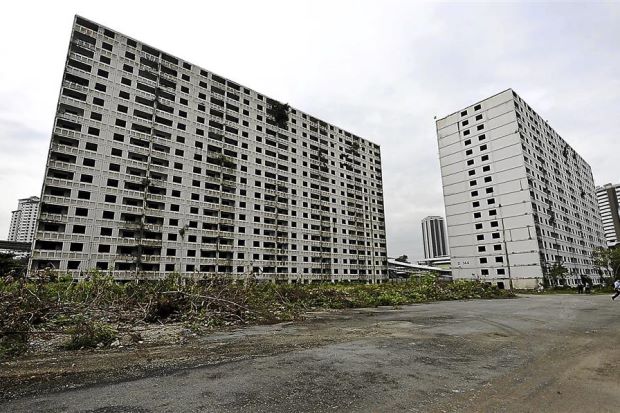 He said the demand for low-cost homes such as the People’s Housing Project (PPR) and Public Housing (PA) units was rapidly rising in the city of Kuala Lumpur due to the population increase, specifically from the low-income group who could not afford to buy costly houses.

“The monthly house rental for a modest unit in Kuala Lumpur has reached more than RM1,000, what more to afford a house that is priced over RM300,000?

“That’s why I’m thinking about how we can build more PPR and PA housing units in this city,” he told Bernama after the handing-out of Ramadan and Aidilfitri contributions in Taman Maluri, here.

In tackling the issue of land for housing, Johari suggested that the government take a proactive approach by identifying and buying privately-owned land for the purpose of building low-cost houses.

At today’s event, 600 people comprising senior citizens, the disabled, orphans and single mothers in the Taman Maluri Zone received contributions in the form of cash and daily necessities.