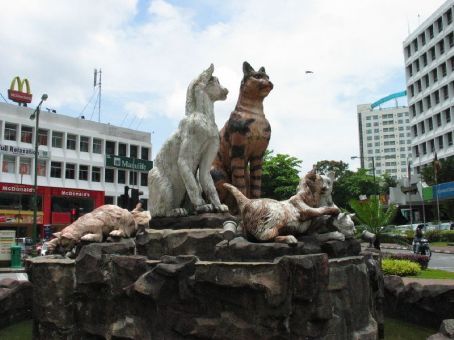 Abang Johari said there was a need to build more homes as an increasing number of people were now more keen to live in the towns and cities.

“By 2025, it is envisaged that at least 60 per cent of the state’s population will be urban and 40 per cent rural dwellers,” he said.

“The roadshow will actually begin a day earlier on Friday and will be held until Sunday, 10am to 7pm,” he said.

PR1MA chief executive oficer Datuk Abdul Mutalib Alias, who was present at the news conference, said it would work closely with the state government, other relevant authorities and local developers in identifying ideal sites for more PR1MA homes.

“We have so far planned to build a total of 233,380 units nationwide and of these, 75,859 units are already in the various stages of construction,” he said.

Middle-income residents in the state are urged to register via the official website at www.pr1ma.my for the opportunity to own a house.