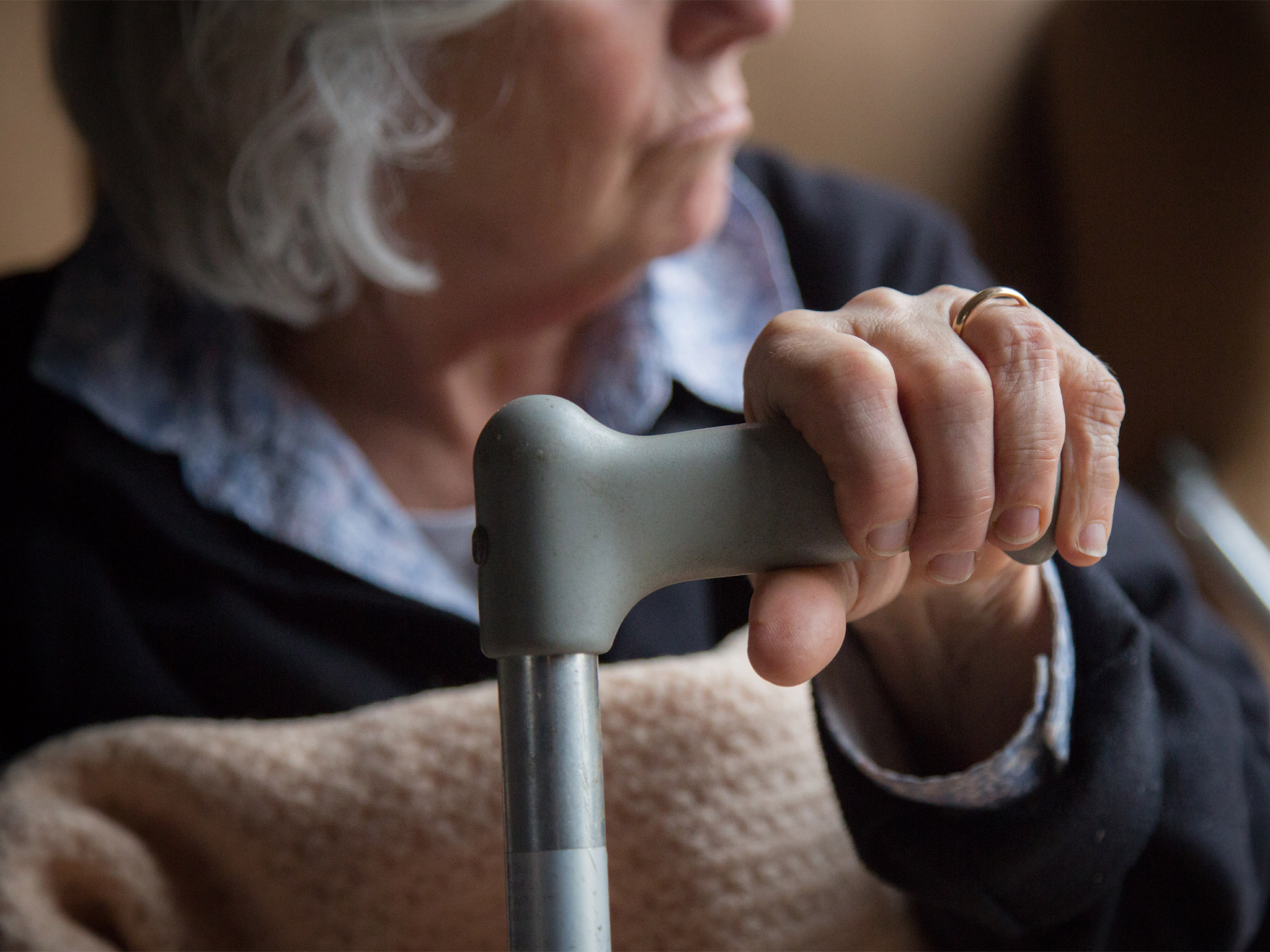 Knight Frank’s latest UK Healthcare Report states, the UK’s population of over 65’s is forecast to grow by 10% over the next five years; however the number of new care home registrations is significantly decreasing.

Research shows there was a net loss of 189 elderly care homes in the 12 months to September 2015, equating to 2,200 fewer beds in the UK. Almost half of the beds lost were located in the South West region, with the East Midlands and Eastern regions seeing a net gain of 273,000 and 513,000 beds respectively.

While the supply of care beds is diminishing, underlying demographic trends point to an increase in demand for elderly residential care. If current trends continue, the existing bed supply of 456,400 is forecast to fall to 444,700, while the population of over 65s will rise from 11.4 million to 12.4 million, resulting in a shortage of care beds by 2020.

The growing shortage of care homes across the UK offers strong opportunities for care home developers and investors.

There remains a structural under provision of UK care beds. It’s both a national crisis but tremendous opportunity for inward investment.