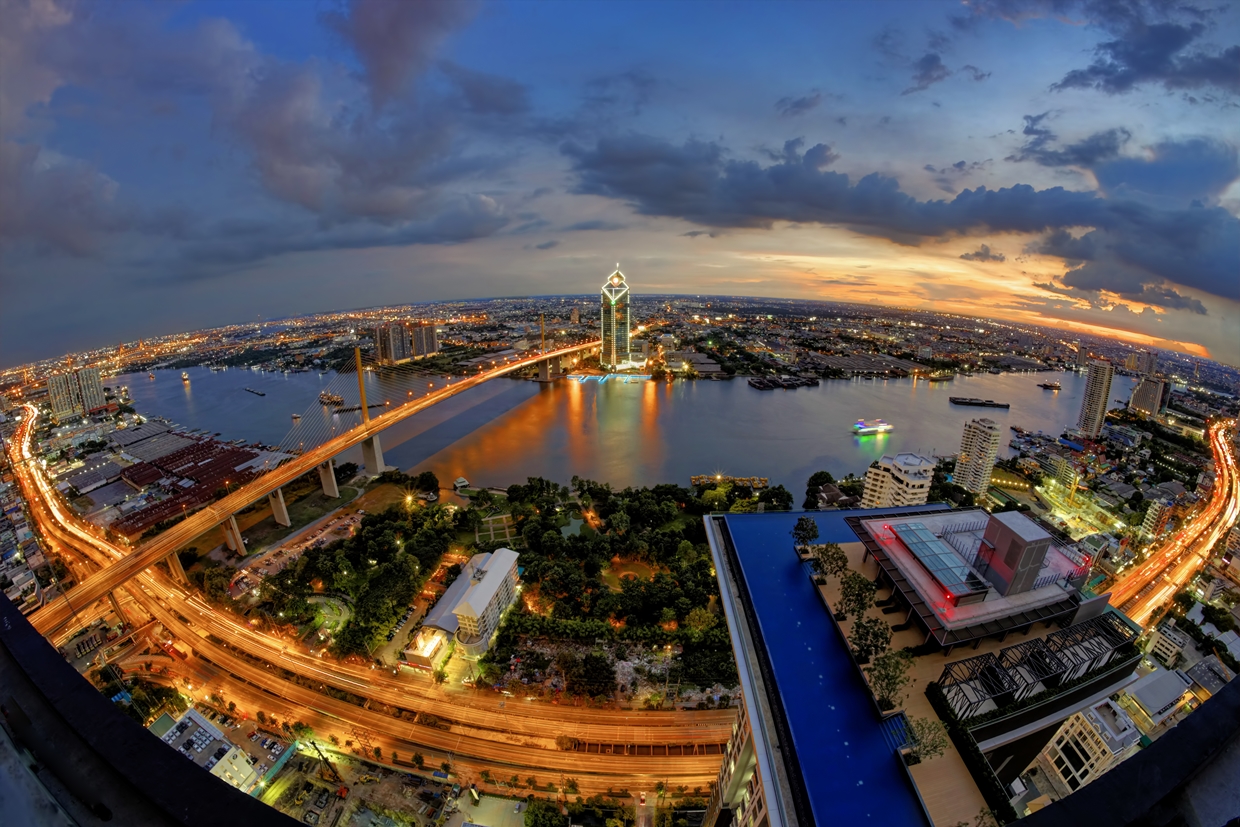 Several property firms are predicting that Thailand’s real estate market will see growth of around five to ten percent in 2016, with Greater Bangkok expected to lead the charge, reported The Nation. The government’s investment in infrastructure projects across the country is just one reason for the positive outlook this year.

“When the government starts to invest in infrastructure projects, that will open up new land for property firms to develop residential projects,” said Thongma Vijitpongpun, President and Chief Executive Officer of Pruksa Real Estate. “This will challenge property firms to invest in the new locations following the new mass-transit route from Bangkok to the suburbs and nearby provinces.”

The Nation noted that infrastructure projects either under construction or scheduled to begin construction soon include railway double-tracking, motorways, and ten new mass-transit routes. The goal is to make Thailand a regional transport hub and this in turn will boost demand to buy homes in the country as foreign companies see Thailand as a gateway to other Asean countries, noted Thongma.

He added: “We believe that Thailand’s property market will show average growth of five to ten percent a year from 2016 to 2020. We will launch more new residential projects nationwide to serve strong demand in the market, especially in locations close to the mass-transit system.”

Tritecha Thanmatithum, Supalai Deputy Managing Director, agrees with this sentiment and noted that the government measures to cut transfer and mortgage fees will also help improve the property market this year. He said that the company plans to launch up to 29 residential projects in 2016. Of these, 20 will be low-rise developments such as detached houses and townhouses, while the rest will be condominiums.

Chanond Ruangkritya, President and CEO of Ananda Development, also believes that the property market in Thailand will see growth and the developer is making plans accordingly. It expects to launch ten residential projects in 2016, of which eight will be condominiums and the other two detached housing projects.