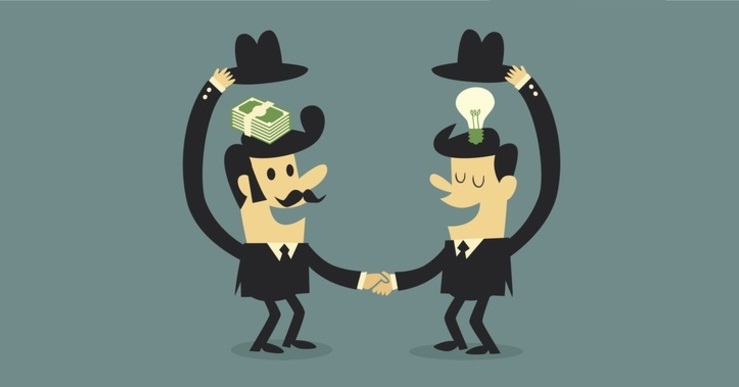 Negotiating is a part of living; we do it all the time.

When you walk down a crowded street you negotiate the path you take.

A couple negotiates their relationship before and during marriage.

Although you may not realise what’s happening, for example you take out the garbage tonight and I will do the dishes.

Nowhere do we seem to need good negotiating skills more than at work where we negotiate with staff, clients and suppliers.

And of course of the negotiation is one of the skills developed by all savvy property investors.

Over the years I’ve noticed that some people are very good at getting terrific deals.  Most others simply get what the other party is willing to give. What’s the difference?

The first group knows how to negotiate.

WHERE DO PEOPLE LEARN TO NEGOTIATE SUCCESSFULLY?

There seems to be no school of negotiating.

Those who are successful at negotiation become so by doing many deals, in other words they learn from their experiences, but some just have a natural talent for it.

Over the years I have discovered a number of rules regarding negotiation.

If you understand these rules, this will help you become a Power Negotiator. 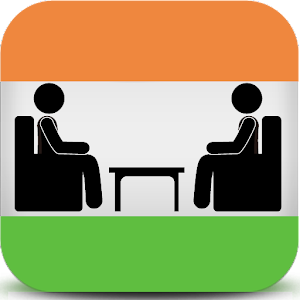 RULE NO 1  – EVERYTHING IS NEGOTIABLE

This does not mean you are always going to get what you want or win every negotiation, but you must remember that everything is potentially up for negotiation.

RULE NO 2 –  KNOW WHAT YOU WANT BEFORE NEGOTIATING

Always know the result you want – your bottom line –  before commencing negotiations.

It’s a bit like when you’re planning your holiday.

Firstly decide your destination  –  where you want to end up, then work backwards to decide the best way to get there.

In negotiations and in life, if you don’t have a plan of your own, you’ll be part of someone else’s.

Win/win is created when we help another person to get what they want while we get what we want so that both parties feel they have won.

The secret is to try and establish what is on their agenda and in what order, in other words what is most important for them.

You can sometimes do this before the negotiations formally begin by observation and by asking questions and then listening carefully.

Although you are trying to create a win/win, don’t seek total approval from the other party.

Don’t fear rejection or be afraid to be seen as unreasonable, otherwise you will give in to things you want and that’s not really a win/win.

RULE NO. 4. – TREAT NEGOTIATING AS A GAME

When it comes to negotiations, you need to be involved but not too much.

If you are too emotionally involved, you will lose your perspective and make emotional rather than subjective decisions.

A skilled negotiator understands the structure and stages of negotiation.

If you play a game and don’t know the rules, how do you know when the game has begun, reached its mid point, or neared its conclusion?

Trust yourself; you have your own interests entirely at heart.

As a buyer, would you go up to a seller, show your bank account, explain how desperate you are to buy the property, then ask the seller to tell you what you should offer?

If you are a seller, would you tell a potential buyer your absolute bottom line?

No sane person would do such things, yet every day buyers allow others to make decisions for them.

These others could be an accountant, a relative, a friend or even a real estate agent.

Yes, you certainly want to ask others advice, but my point is that while these people may not consciously deceive or purposely lead you astray; everybody’s interest is different, each has their own goals and yours are always going to be different and sometimes conflict with mine. RULE NO 6 – STRIVE TO BE INNOCENT

To Power Negotiators, smart is dumb and dumb is smart.

When you are negotiating, you’re better off acting as if you know less than everybody else does, not more.

Have you ever noticed that as soon as people admit they really don’t understand something, a lot of people rush in to help them out?

Try saying something like “I don’t know … I’m new to this, you’re the experts, so you’re going to have to help me out understanding this.”

You will often find others smile, thinking they have this pigeon just where they want him, take him under their wing and help him out.

Of course that’s usually just when you have them where you want them.

They often reveal more than they care to about their own needs and what they are willing to concede.

Most of us are too eager to show off just what we know.

This can work against us.

We can often reveal too much too soon about what we are willing to give up to get the deal.

Do you remember the TV show Columbo?

Peter Falk played a detective who walked around in an old raincoat and a mental fog, chewing on an old cigar butt.

He constantly wore an expression that suggested he had just misplaced something and couldn’t remember what it was, let alone where he had left it.

In fact, his success was directly attributable to how smart he was-by acting dumb. His demeanor was so disarming that the murderers came close to wanting him to solve his cases because he appeared to be so helpless.

The reason for acting innocent is that it diffuses the competitive spirit of the other side.

How can you fight with someone who is asking you to help them negotiate with you? How can you carry on any type of competitive banter with a person who says, “I don’t know, what do you think?”

Most people, when faced with this situation, feel sorry for the other person and go out of their way to help him or her.

Power Negotiators are never afraid to ask the other party questions or for advice.

If you are not happy with the response you get try and ask another question such as, “Why do you say that?”Even if you know the answers. Asking questions tends to establish a climate of trust.

This does two things; it buys you some thinking time and it forces the other party to better justify their stated position.

Most people are afraid to reveal their true motives.

Ask why and it may get this information out in the open.

If you listen carefully enough, you will discover everything the other party really wants out of the deal.

Most of us listen to how a person talks more than what he or she says.

Try to understand what is really being said.

To become a successful property investor you need to learn these skills of Power Negotiators, or at least get a professional negotiator on your side as part of your team.