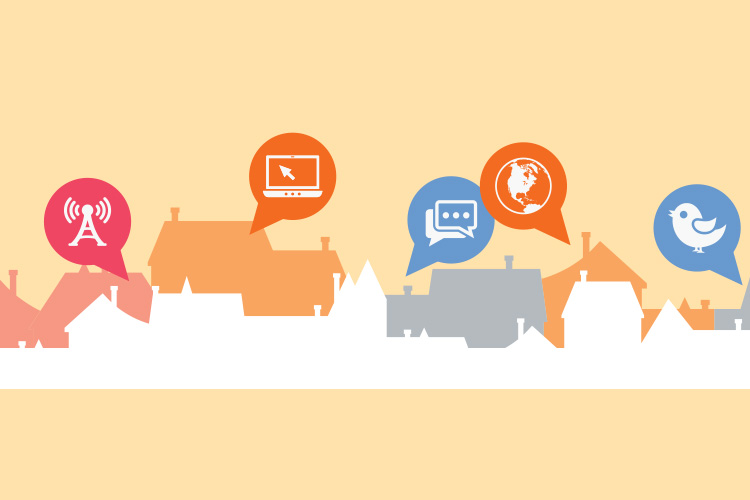 Some of you may be feeling down about not being able to afford a property within Kuala Lumpur. But there are parts of KL where you can still find affordable properties.

There are affordable projects being rolled out by the federal government. In addition, 5,000 units of PR1MA and PPA1M houses will be built in 10 locations in the vicinity of LRT and monorail stations, including in Pandan Jaya, Sentul and Titiwangsa, as part of Budget 2016.

Now, let’s go through the projects, using one as a case study. You should look for projects in the central area marked “Open for Registration”.

What I like about the project is that it is located next to a park (a big plus as KL lacks green lungs), has a low barrier to entry and it is served by four major expressways. In addition, the RM10 billion Ampang LRT extension from Sri Petaling to Puchong and all the way to Putra Heights will add 11 new stations along an 18.1km line.

In my opinion, all these transport masterplans will enhance connectivity, reduce traffic congestion and enhance the value of properties within the area.

Bukit Jalil is a fairly mature neighbourhood whose main economic activity is the sporting arena – you have the Bukit Jalil Stadium and golf course. Then there are major institutions nearby such as the Asia-Pacific University of Technology & Innovation, Asia Pacific-Institute of Information Technology, Technology Park Malaysia (TPM) and the International Medical University (IMU).

What I have done here is refer to the following checklist:

Then, use the monthly mortgage calculator and income-to-mortgage ratio to check if you can afford a property here. Some of you may qualify.

What I want you to do is to do the same exercise for all the projects list on PR1MA and the federal-initiated project called the Rumah Mampu Milik Wilayah Persekutuan.

Follow the checklist above and apply the monthly mortgage calculator and income-to-mortgage ratio.

Kuala Lumpur has been developing at breakneck speed from the Mahathir era in the 1980s to the current Najib administration. Some of the iconic developments that will soon tower over the city will include the Tun Razak Exchange (TRX), KL Metropolis, Warisan Merdeka, Bandar Malaysia and the Pudu Jail Redevelopment near the Hang Tuah monorail station. You should do extensive reading and research where the projects are taking place and, if possible, try to look for properties nearby.

Let’s take a look at some of the major economic drivers currently taking place in the city:

The Klang Valley Mass Rapid Transit Line 1 (KVMRT) is a major transportation project by the federal government to alleviate the notorious traffic jams plaguing Kuala Lumpur. When I attended DBKL’s press conference in 2008, I learnt that around a million cars will enter and leave the Klang Valley daily, causing the massive jams you see right now.

Announced as part of the 10th Malaysia Plan under the Economic Transformation Programme (ETP), this project is undertaken by the Mass Rapid Transit Corporation Sdn Bhd (MRT Corp) and its project delivery partner, MMC-Gamuda KVMRT (PDP) Sdn Bhd. The line will span some 60km from Sungei Buloh to Kajang and will comprise 31 stations. Seven stations will be underground while the rest will be elevated. The MRT project is slated for completion in 2016.

Also known as SSP MRT Line 2, this line is meant to serve Putrajaya (which is currently only accessible by car), passing through the inaccessible area of Kepong Sentral and all the way to Sungei Buloh. Line 2 will comprise 36 stations along a 52.5km track. Eleven stations will be built underground while the rest will be elevated. Full service is expected to commence in the second quarter of 2022. The Bandar South MRT station will serve as the interchange station to the High-Speed Rail station in Bandar Malaysia.

Also known as MRT Line 3, this is the final line that is a “wheel and spoke” system to connect to the MRT Lines 1 and 2. Line 3 is expected to be completed in 2025. Collectively, all three lines will be integrated with the current train systems forming the Klang Valley Integrated Train System.

Malaysia’s dedicated financial district, the Tun Razak Exchange (TRX), with a gross development value of RM40 billion and with a total gross floor area of 20 million square feet, is currently being developed along Jalan Tun Razak as a natural extension of KL’s “Golden Triangle”. A dedicated MRT station, the Tun Razak MRT station, will be built underground as part of the Klang Valley MRT (KVMRT) project.

In addition, a new skyscraper called KL118 housing a shopping centre, office building, and a hotel is currently being developed just next to Stadium Merdeka. When completed in 2020, it will surpass Petronas Twin Towers as the tallest building in Malaysia. It will have access to the KVMRT Sungai Buloh-Kajang line. The 118-storey KL118 project will have a gross development value (GDV) of RM6 billion.

Just next to Berjaya Times Square, a new mixed-use development called Bukit Bintang City Centre is currently being built at the site where the Pudu Jail once stood. It will have a GDV of between RM8 billion and RM10 billion.

Bandar Tun Razak is expected to be a highly sought-after township come 2022 as the Sungei Besi Military Camp has been named as the Kuala Lumpur terminus station for the High-Speed Rail project linking Kuala Lumpur to Singapore. This iconic project between the governments of Singapore and Malaysia was announced on 19 February 2013 and is expected to be completed by 2022. There will be eight stations in all: Kuala Lumpur, Putrajaya, Seremban, Ayer Keroh,
Muar, Batu Pahat, Nusajaya and Jurong East in Singapore.

The Sungei Besi military camp will be developed into an iconic mixed-use development called Bandar Malaysia with a GDV of RM150 billion, housing the HSR station and two MRT stations being built here: Bandar Malaysia North and Bandar Malaysia South. The latter will be the interchange station connecting the MRT Circle Line to the HSR Line. The site area is around 196 hectares and will comprise 27,000 quality and affordable homes. There will also be a dedicated
commercial district to support new start-ups as well as small and medium-sized
enterprises (SMEs).

An ambitious mixed-use development called KL Metropolis is currently being built along Jalan Duta that will house the Malaysia International Trade and Exhibition Centre (Mitec). With a GDV of RM15 billion, it will be served by the upcoming KVMRT line. KL Metropolis will comprise a shopping centre, luxurious condominium projects, art complexes, museums, exhibition spaces and a health and wellness precinct.