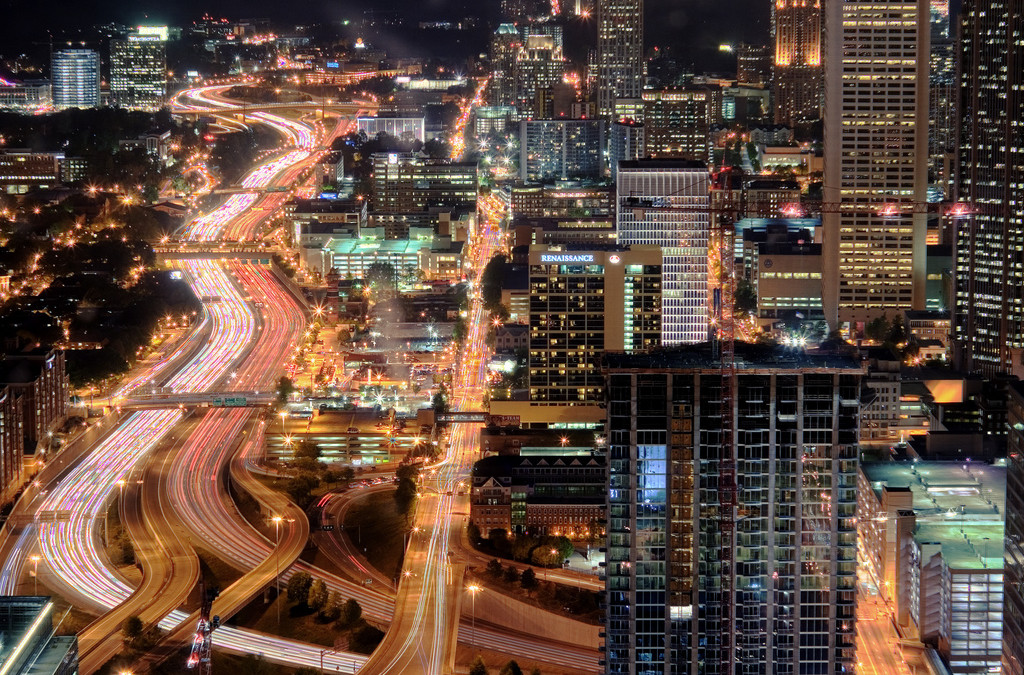 Real estate is a significant component of any well-diversified portfolio. For investors considering real estate, one of the most important decisions is where to put their investment dollars. While the big six cities – Boston, Chicago, Los Angeles, New York, San Francisco and Washington, D.C – are obvious choices, secondary markets have a lot of appeal. There are several reasons why investors should consider jumping on the 18-hour city bandwagon.

An ‘18-hour city’ is a second-tier city that’s characterized by above-average urban population growth, a thriving economy and a lower cost of living than other large-scale metro areas. These cities don’t keep the standard 9-to-5 hours associated with the suburbs, but they don’t operate on a 24/7 basis either. Denver, Nashville and Raleigh-Durham are prime examples of 18-hour cities.

The cost of doing business in an 18-hour city is often lower compared to larger market cities, which makes them attractive to employers. As a result, these cities have become targets for Millennial job seekers who appreciate the perks that go along with urban living. They’re also popular among retirees who want access to quality healthcare and other big city amenities without the big-city price tag.

​Why 18-Hour Cities Should Be on Investors’ Radar

From an investment perspective, the 18-hour city offers several advantages over larger gateway cities, starting with cost. Because these are smaller markets, pricing for commercial and residential properties tends to be lower. For example, as of January 2016, office space in Seattle (which is a 24-hour city) was selling for $227.18 per square foot. Just down the road in Portland, an 18-hour city, office space sold for $184.19. For an investor or real estate developer, the lower price point makes the 18-hour city a more attractive choice.

The 18-hour city also has the potential to yield superior returns compared to real estate investments in larger markets as there tends to be lower compression of the capitalization, or cap, rate. The cap rate is the ratio of a property’s net operating income to its market value; it is used as an indicator to predict how profitable a particular property will be.

When cap rates begin to compress, it’s a sign that property values are heating up because of decreasing supply, which means investors are paying more to purchase properties. As values increase but net operating income remains the same, it drives the cap rate down, resulting in a smaller return for investors. This is something investors saw in New York City in the first half of 2015, when cap rates fell to near-historic lows.

Because 18-hour cities are emerging markets, there’s still room for urban development and expansion. Demand is not putting undue pressure on supply, which allows cap rates to remain stable. As a result, these second-tier cities represent an outlet for the overflow of capital that 24-hour cities aren’t able to handle.

Like any investment, real estate entails a certain amount of risk, and 18-hour cities have the potential to expose investors to a higher degree of volatility than larger markets. Historically, these cities have been more sensitive to fluctuations in the larger commercial and residential markets.

For investors, it’s important to balance risk against perceived returns associated with an investment in an 18-hour city. In an economic downturn, these cities are likely to be less insulated against situations like widespread job loss or falling property values. If another recession were to occur, investors could see their portfolios shrink significantly if their real estate holdings were concentrated primarily in these smaller markets.

Real estate is constantly evolving, and the rise of the 18-hour city is evidence of its latest transformation. As more investors shift their attention towards these cities, it’s unclear how or if the larger markets will be affected. As long as the economy remains on solid ground, however, it looks like the 18-hour city’s popularity won’t be declining anytime soon.