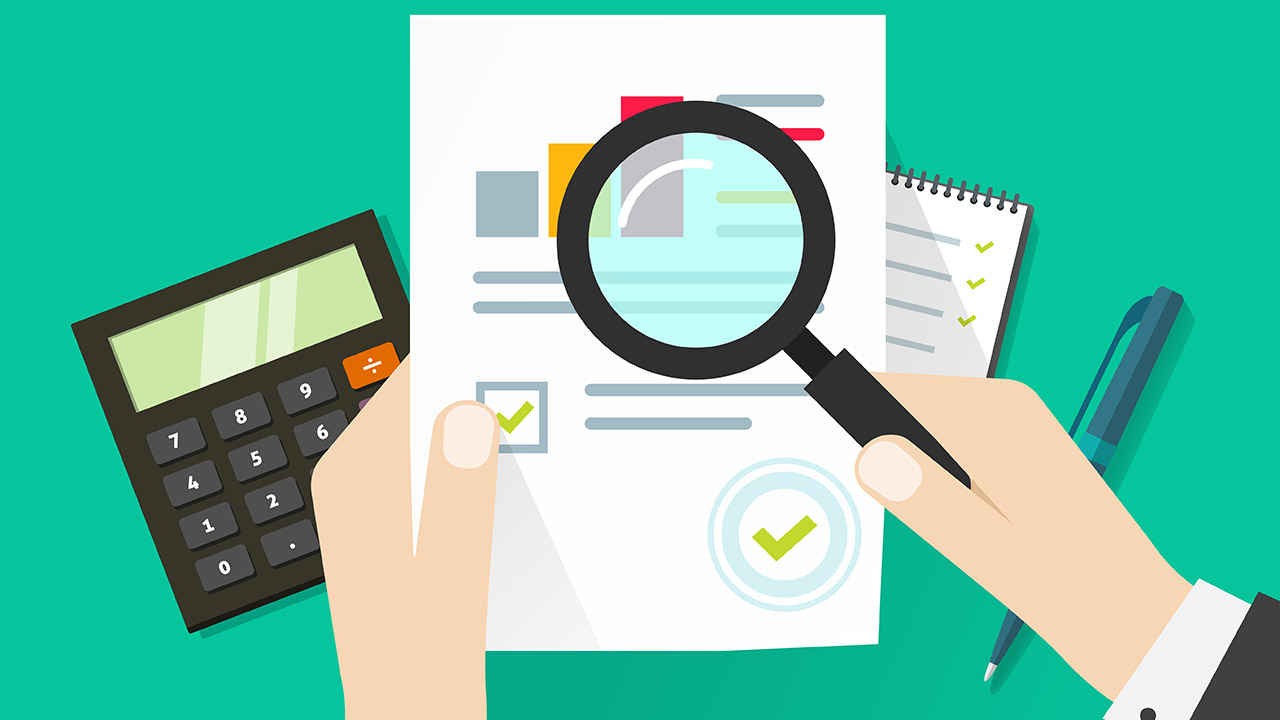 During the 2007-2009 financial crisis, the United States economy crumbled because of a problem with mortgage foreclosures. Borrowers all over the nation had trouble paying their mortgages. At the time, eight out of 10 borrowers were trying to refinance their mortgages. Even high end homeowners were having trouble with foreclosures. Why were so many citizens … Read more 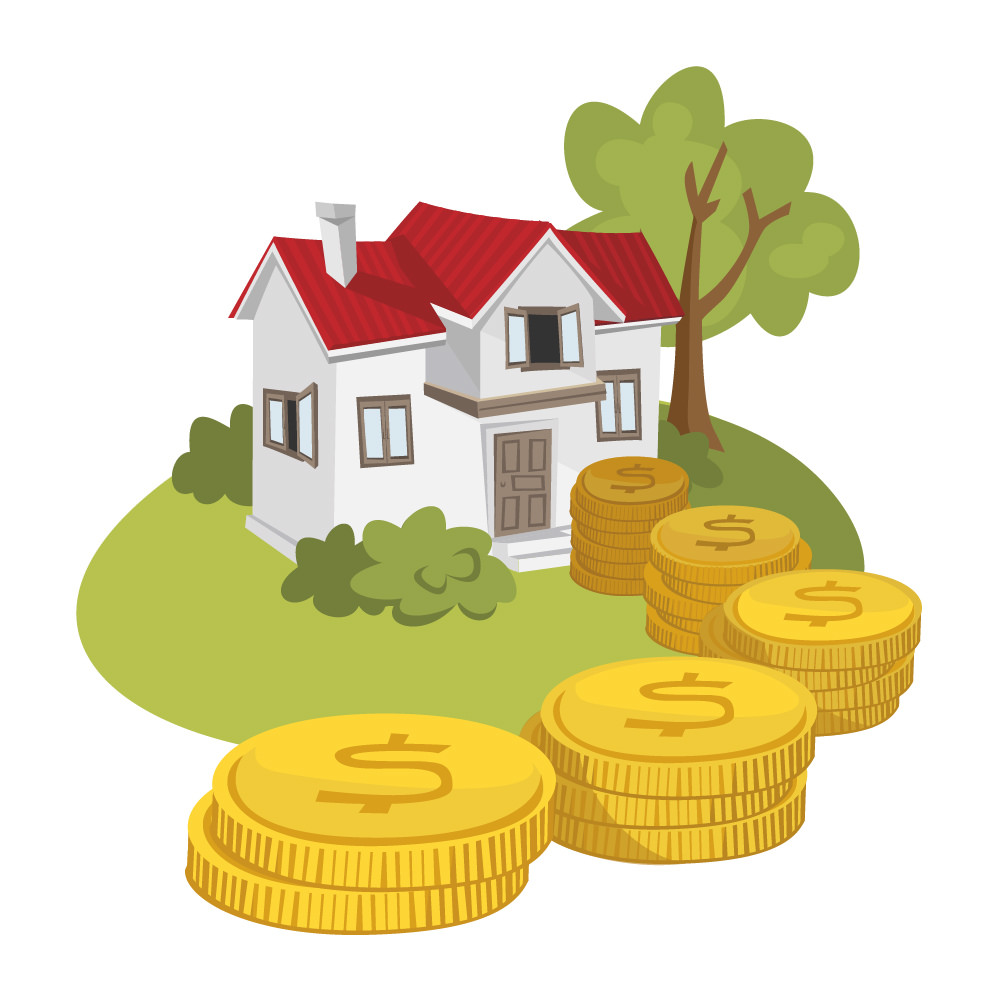 Looking to get a mortgage and compare home loans is not a simple process? There are many different types of home loans, and lenders can be very strict about who is able to take out a line of credit. For instance, each lender establishes their own criteria for a down payment, but most often you’ll … Read more 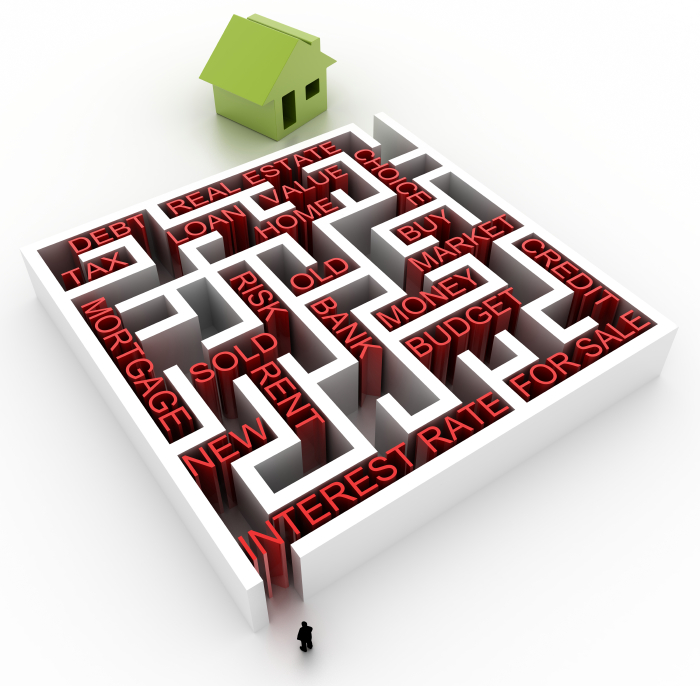 The rise of the U.S. mortgage market occurred between 1949 and the turn of the 20th century, and different types of home loans are now the conventional method for people to purchase homes and commercial property. Perhaps you have applied for a home mortgage and are now seeking a loan for the property that houses … Read more 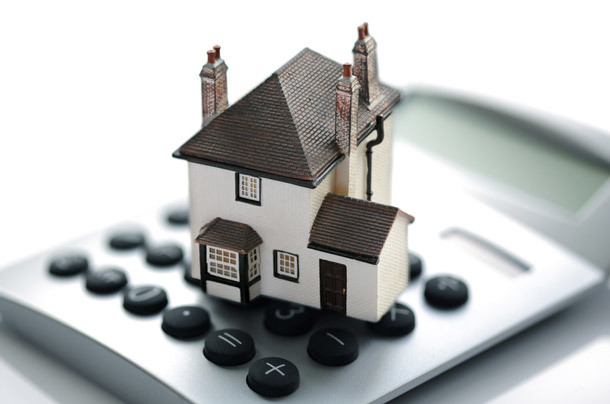 Only a small demographic of home buyers has a couple hundred thousand dollars laying around to pay cash for their new home with. That means the majority of us have to take out a loan to buy our homes. Getting into a mortgage loan with high rates or bad terms adds thousands of dollars to … Read more 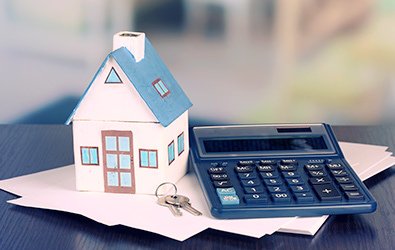 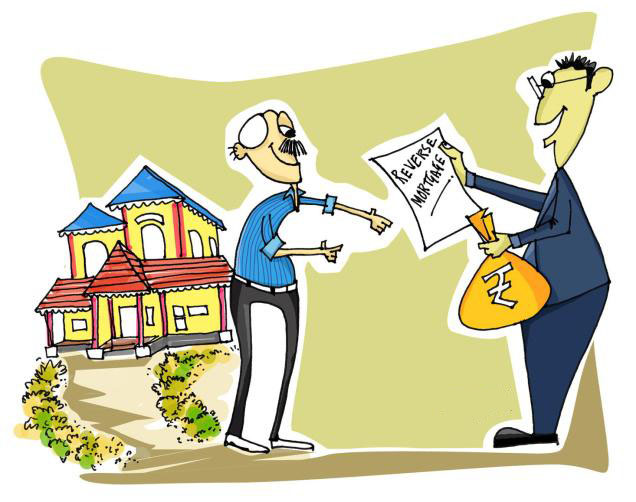 The main reason to take out a reverse mortgage is that your home equity is your biggest asset, you’re short on cash and you don’t have any other viable way to get the money you need for the expenses of daily life. This is not a decision to make lightly, though. It’s likely taken you … Read more 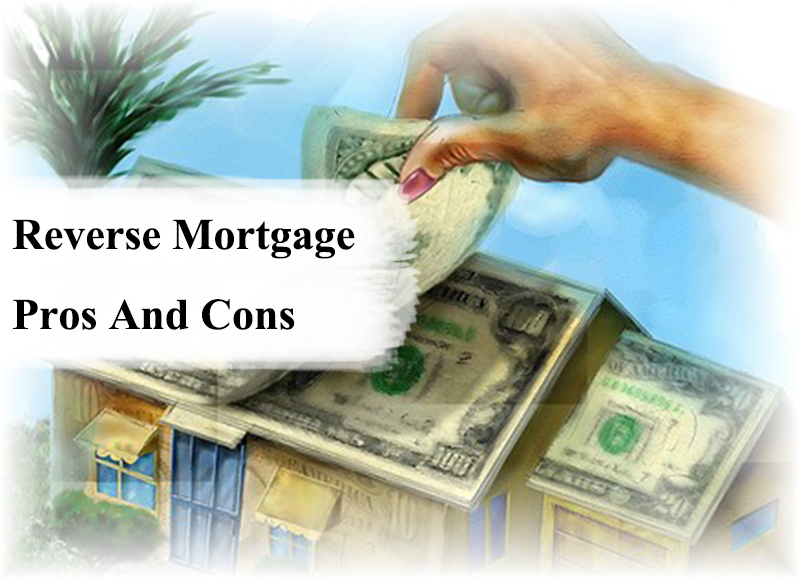 If you’re a homeowner who is at least 62 years old and exploring ways to finance retirement, you may be considering a reverse mortgage: a product that allows you to convert your home equity into cash. Whether you are looking for money to pay for a home improvement, cover healthcare expenses or pay off an existing … Read more 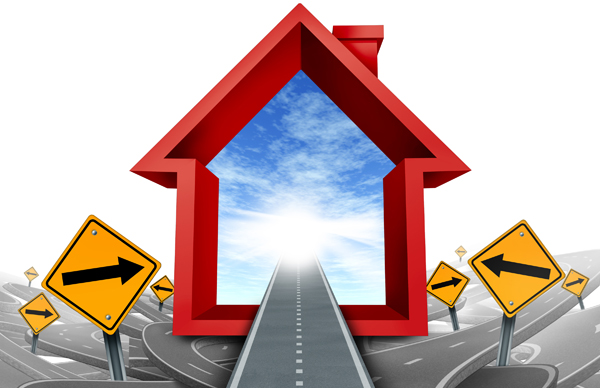 Is this the first time of you learning about reverse mortgages? Reverse mortgage is a scheme designed to convert part of your home equity into cash and pay it back to you. Sounds similar to a normal mortgage loan? Not quite. Below is the flow chart to show the main difference between reverse a mortgage … Read more 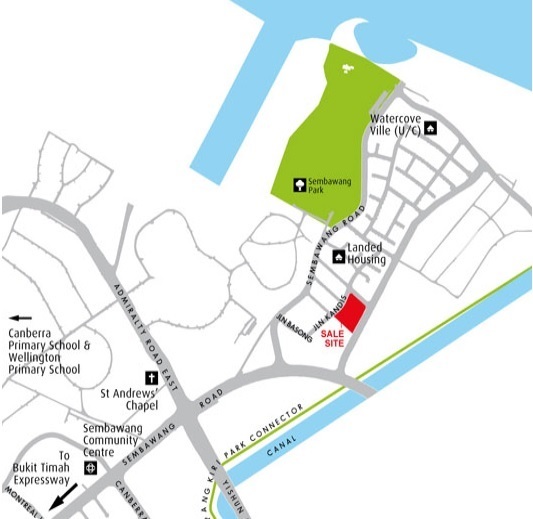 The Urban Redevelopment Authority (URA) announced that it received nine bids for the 75,851 sq ft site at Jalan Kandis in Sembawang, after the public tender closed on Thursday (7 April). It was launched for sale on 25 February. A subsidiary of Tuan Sing Holdings submitted the top bid of $51.07 million, or $481 psf … Read more 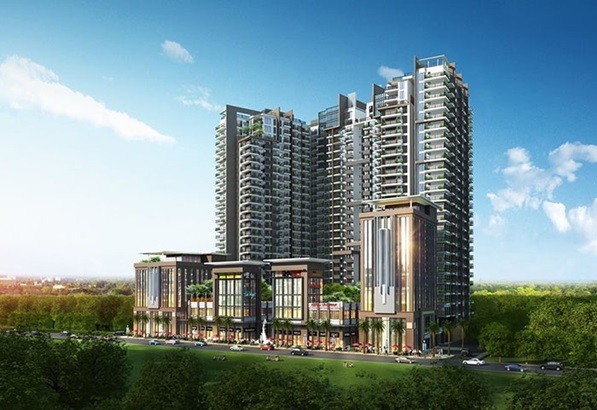 Singapore-listed HLH Group has launched phase two of its maiden mixed-use development in Cambodia, after the first phase was sold out. A total of 437 units were released in the latest phase of the D’Seaview project in Sihanoukville, with one- to three-bedroom units on offer. The waterfront development was first launched in September 2015. All … Read more