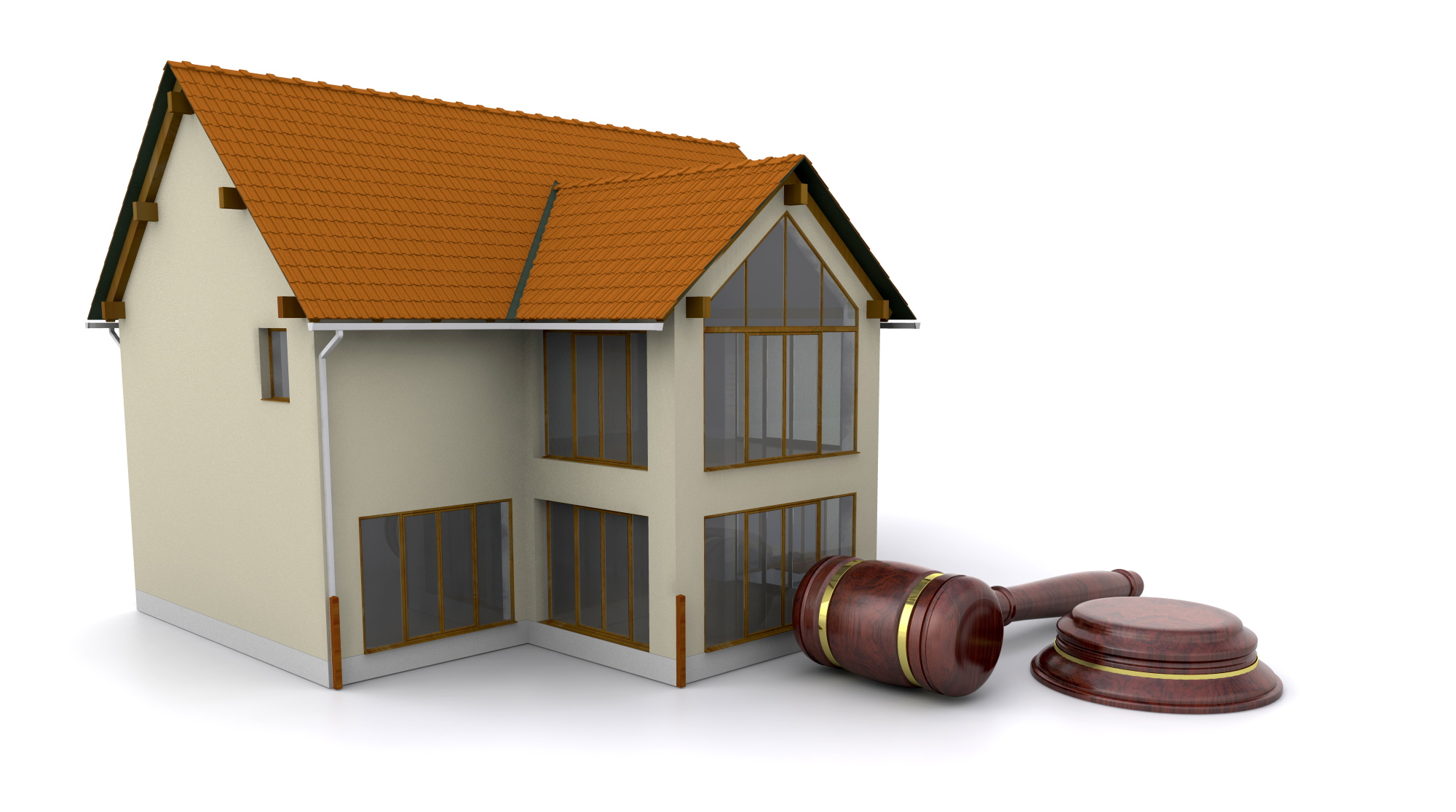 Data from property consultancy JLL revealed that a higher number of newly built and uncompleted houses have been placed on the auction block so far this year, amidst a sluggish rental market and a supply glut stemming from the market heydays in 2011 to 2013, reported The Straits Times.

To date, 13 units of completed homes and those still under construction over the last three years have been put up for mortgagee sale. This is up significantly from the three units seen in the same period a year ago, and is already equivalent to the figure for the whole of 2015.

A mortgagee sale is the auction of properties repossessed by banks after the owners failed to pay their housing loans.

Newly built homes that were auctioned off last month include a four-bedroom apartment at Silversea in Marine Parade that was completed in 2014. The unit was sold for $3.9 million, or around $1,529 psf.

Another property put up for mortgagee sale in April was a three-bedroom unit at OUE Twin Peaks, which was completed last year. This is the first time a unit at the said development has been placed under the hammer.

JLL’s Head of Auction for Singapore, Mok Sze Sze, said the market is seeing an influx of newly completed projects three years after the property boom years of 2011 to 2013.

Meanwhile, there was only one mortgagee sale involving an uncompleted home in 2015, a one-bedroom unit at Hillsta in Choa Chu Kang.

But at JLL’s upcoming auction this month, there will be several up for grabs. Among them are a pair of semi-detached houses in Serangoon Gardens and a bungalow in Mimosa Crescent in Yio Chu Kang.

Furthermore, Knight Frank is overseeing the bank sale of a three-bedroom unit at Sky Vue in Bishan, which is expected to be ready by 2017.