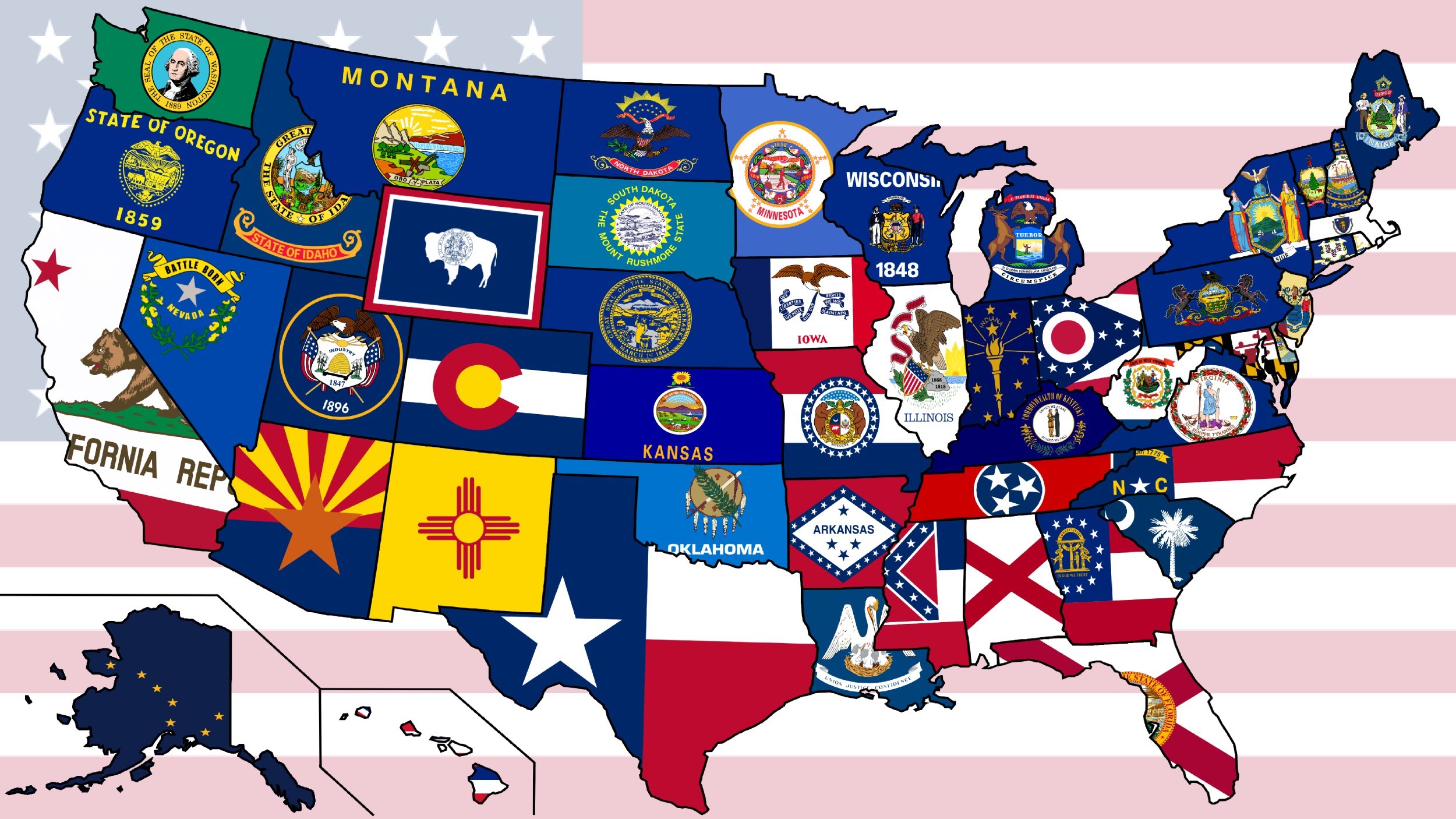 For many seniors, growing older often means dealing with new medical challenges, and the cost of managing health-related issues can be astronomical. A new report from HVS Financial found that the average couple retiring at age 65 with Medicare Parts B and D and a supplemental insurance policy can still expect to pay nearly $394,954 in healthcare costs (including copays, dental, vision and out-of-pocket expenses) over their retired lifetime. For a couple age 55 who plans to retire in 10 years, the total increases to $463,849.

Moving to a state that features budget-friendly senior care services is one way to prevent medical costs from swallowing up your retirement savings. Using Genworth Financial’s 2016 Cost of Care Survey as a guide, Investopedia has compiled a list of states that offer seniors the most affordable healthcare options. Just bear in mind that some of them offer more favorable tax rates than others.

South Dakota offers an excellent qualify of life for seniors who enjoy spending time in the great outdoors. In terms of healthcare, the annual median cost of care in an assisted living facility is $40,440, which is approximately $3,000 below the national median. The Mount Rushmore State has no income tax and property taxes average $1,216 per capita, which is a plus for retirees who are watching their dollars and cents.

Seniors who don’t mind a little snow in winter will find that healthcare doesn’t break the bank in the Land of 10,000 Lakes. A year of adult day care runs $20,800 while a semi-private room in a skilled nursing facility costs $88,330 annually. Minnesota ranks 15th nationally for property taxes, which is something that seniors who are planning to buy a home should keep in mind.

Iowa is more than just cornfields and farmland; it’s also a great place to settle down when you’re ready to relax in retirement. Hiring a home health aide comes with a median annual price tag of $52,624, which is only a few thousand dollars higher than the national median of $46,332. Iowa’s highest income tax bracket tops out at 8.98%, so seniors should calculate how much of a strain that will put on their retirement income before making a move.

The rugged beauty of the Pacific Northwest attracts newcomers of all ages, but Oregon’s healthcare costs are especially appealing to older residents. While the median annual cost of adult daycare is approximately $6,630 higher than the national median, costs have actually declined over the past five years. On another positive note, the Beaver State has no sales tax and it ranks 26th overall for property taxes.

Colorado features some of the most breathtaking views in the country and it offers plenty of outdoor recreational opportunities for seniors who are hoping to stay active in retirement. Elder daycare is a bargain, at a median cost of $16,900 annually. Across the board, medical care costs are on par with the national median. The income tax rate doesn’t exceed 4.63% and the Centennial State has no estate or inheritance tax.

The Palmetto State is a steal for health-conscious seniors, with the annual median cost of care in an assisted living facility totaling just $36,000. The annual cost of a private room in a nursing facility is roughly $13,231 less than the national median (it’s $92,378). The individual income tax rate, with a top bracket of 7%, is on the higher end, but there are no estate or inheritance taxes, and property tax collections are a low $1,077 per capita.

Nebraska is one of the Midwest’s hidden gems. Seniors who live out their retirement here will be pleasantly surprised by the low cost of living. With the exception of homemaker services and home health aide costs, the Cornhusker State features healthcare pricing that’s below the national median on every count. Tax-wise, it’s a bit more expensive and homeowners should expect property tax bills to be on the higher side.

Great football, great cheese and great people are a few of the things that make Wisconsin so livable. Reasonably priced healthcare is also one of its best features, and seniors here pay a median $17,550 annually for adult daycare. One thing to watch, however, is your tax bill. Wisconsin ranks ninth in the nation for the highest personal income tax rate.

Moderately priced housing and the rise of 18-hour cities like Nashville have made Tennessee one of the hottest states for retirees. For healthcare, it can’t be beat, with the annual median cost of a private room in a nursing facility running around $75,719, or $16,659 less than the national median. Property taxes are impressively low, at $799 per capita, but Tennessee does have an estate tax ranging from 5.5% to 9.5%, which could affect your estate planning strategy.

Last but not least is the Buckeye State, which is a good choice for seniors who are worried about long-term care bankrupting their retirement. Compared to the national median, the annual cost of a private room in a nursing home is about $20,000 lower. The top individual income tax rate is just under 5% and property taxes won’t cost an arm and a leg.

The 10 states included here are least likely to take a huge toll on retirees’ wallets in the healthcare department. As you’re searching for a new place to live once you’ve quit the nine-to-five, remember to take into account how much of your savings may be eaten up by taxes.